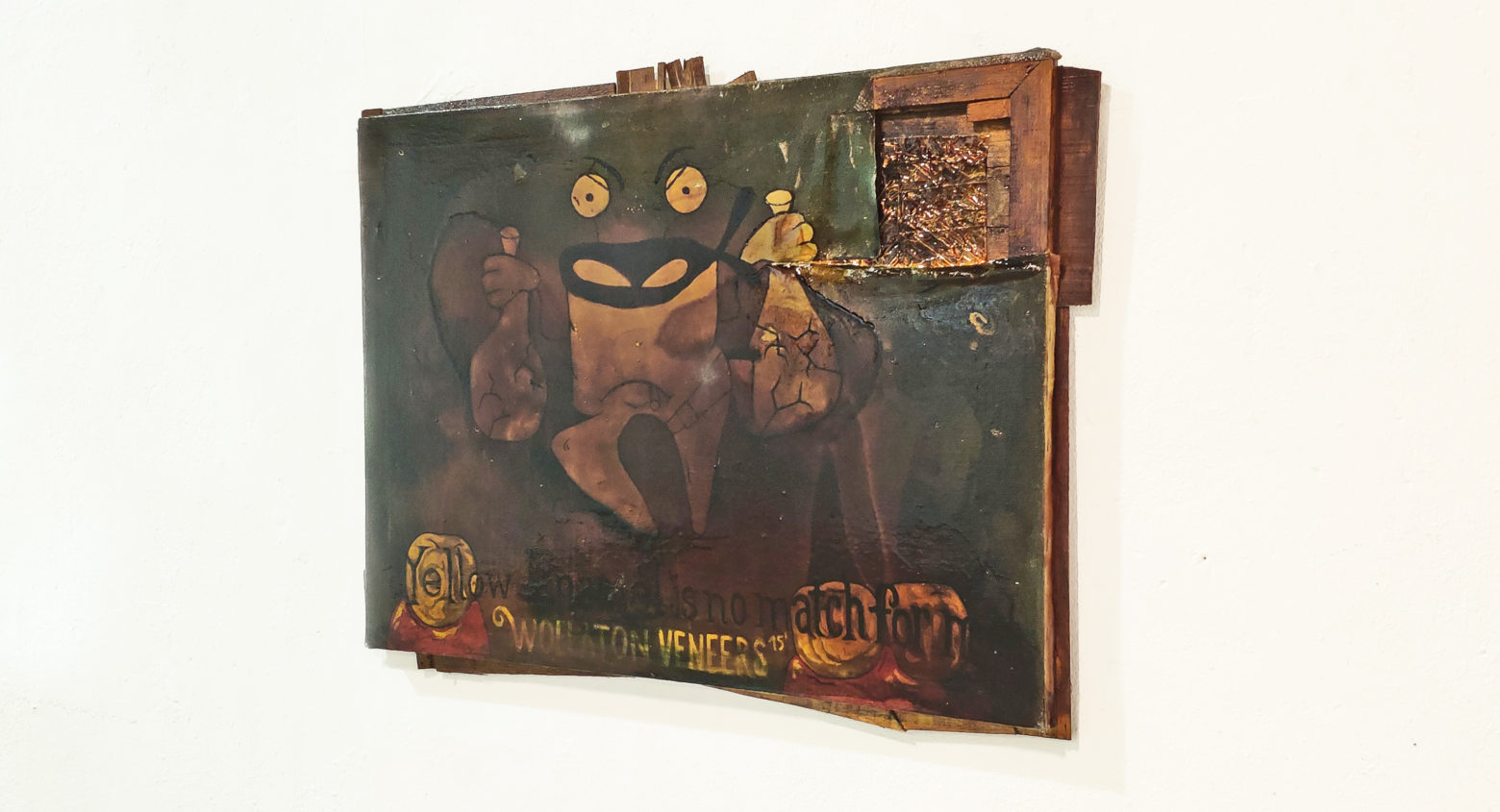 Day 5. I was late to the party and decided better late than never. This event is pretty neat and gives me a reason to use my awesome art pens I neglect.

At certain surprising, almost mysterious moments of our lives it happens that suddenly everything starts working with admirable ease. Things interconnect and click into each other. One can see through them, see under their surface. For a short time period one clearly understands things, comprehends their language, their silent community. At the same time, one sees in them a certain degree of imperfection, something unsightly about their shape and purpose. That is why one is gripped by the desire to change everything, cultivate it, bend it to serve one’s immediate needs, as well as one’s indistinct, foggy visions. This obdurate need springs from one’s insides and floods the entire body with a quiver of youthfulness, an infantile playfulness, launching itself at everything with anything dubious moving out of its way. It transforms matter with fearless ease, pervades space and gives it new meaning, the illusion of a new order, a new starting point. In the final phase, an intense tremor passes through the body, the knowledge of returning to a calm, old person’s resignation, but this cannot be avoided. Intense moments do not last forever and all that remains are new forms in an old space. A feeling of losing something exceptional takes hold, one feels an inner emptiness that needs to be filled. Sometimes one even feels shame on account of inappropriate behaviour, inappropriate insinuations. That’s why we look to the society of others for confirmation that what is at stake is not some insignificant shred of the past, but that one actually witnessed something important, that one created something that will endure, something unforgettable. One already knows in advance that nothing can replace these mysterious and unexpected moments, that one will never be given satisfactory praise, an adequate appraisal. (Text: Jiří Skála / Translation: Marek Tomin)